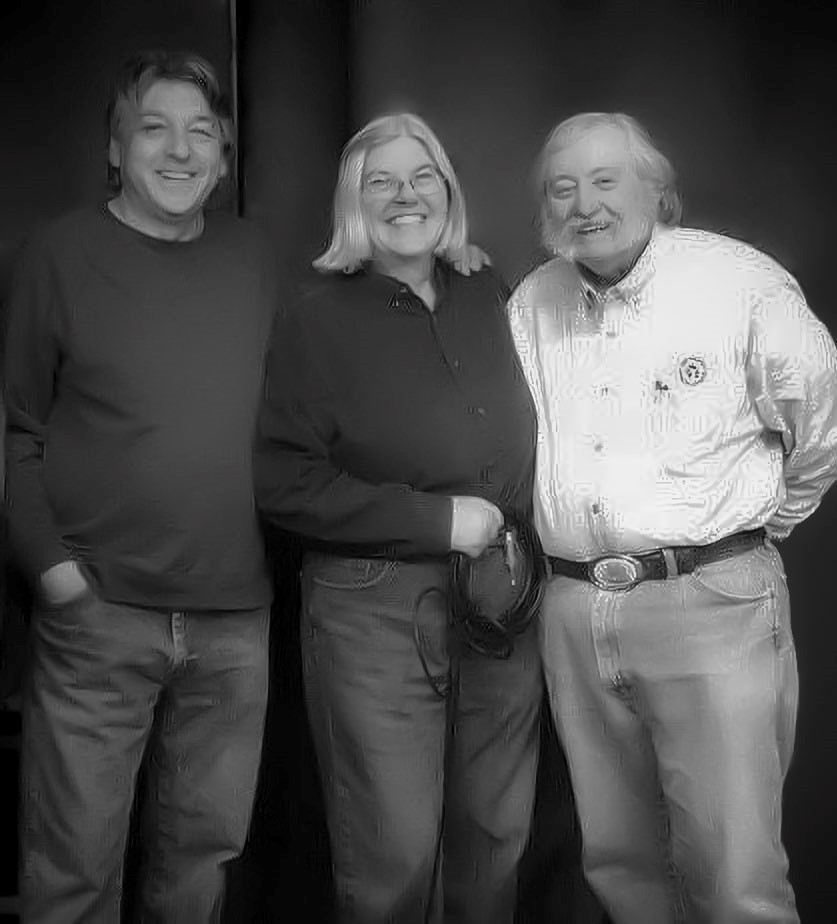 Hurleyville, NY – Save some time Sunday, June 5 at 2 p.m. to meet the Dirty Stay Out Skifflers!

The Sullivan County Historical Society’s First Sunday Concert Series will present this Hurleyville-based band that has been touring for more than 20 years, sharing their unique blend of blues, folk, old timey, Tin Pan Alley pop to folks throughout the Northeast. The band features Grammy-winner Rick Nestler on 12-string guitar and vocals, Dan Berger on harmonica, and Donna Nestler on banjolele and vocals.

Rick Nestler wrote the Hudson River Anthem, “The River that Flows Both Ways,” which Pete Seeger liked so much he recorded twice, with Rick accompanying him on the Grammy-winning CD, “Tomorrow‘s Children.” You can read more about Rick on his website at http://www.ricknestler.com.

Donna Nestler is classically trained in flute, bassoon and guitar, but she plays the banjolele, a four-stringed instrument with a small banjo body and a fretted ukulele neck. Donna has traveled the world performing, teaching and convincing people that “banjoleles rule.”

Dan Berger is an outstanding blues harmonica player who studied with Joe Filisko, Phil Wiggins and countless others.

The concert is free, but donations support the program and are gratefully accepted.